Confidence is defined as a belief in oneself and one’s powers or abilities; self-confidence; self-reliance; assurance. It is the belief in self. Lack of confidence affects your everyday life. Unfortunately, many people do not believe in themselves. They are in jobs they hate because they don’t think they can get a better one. Some people have allowed outside influences, such as opinions of others to affect the way they view themselves. This has led to people having many personal issues and practicing harmful behaviour (smoking excessively, alcohol abuse, drugs, anorexia, bulimia etc.) stemming from the fact that they lack confidence in themselves.

Here are some tips to help improve self-confidence:

Learn to like/love yourself.
It may be hard to believe, but many people dislike themselves. They’ve made some mistakes and they continually punish themselves for it. I’ve heard people say, ‘I’m so stupid’, ‘I’m such a failure’. People are so hard on themselves. There is only one of you. You are unique for that very same reason. If you don’t like you, who will like you? You are one of a kind and there will never be anyone like you. Write down all the things you like about yourself. If you find that hard to do, ask your friends or family to do it for you. You’ll be surprised at what they say and appreciate about you that you didn’t know yourself. Everybody has some good qualities, what others say about you will help you see yourself in a whole new light.  You will then begin to appreciate how awesome and wonderful you are!  After this new appreciation of yourself and your newly found qualities; do yourself a favour – take yourself out to dinner, pamper yourself with a spa treatment, or shopping treat, or something you’ll really enjoy.  People who like themselves are very confident, secure in their own skin and have a wonderful outlook on life. They are great to be around because they exude such positive energy and awareness.  In time, you will begin to feel the same way about yourself. Learn to like and love yourself and you’ll never need anyone’s approval again.

Be your authentic self.
Many of us live our lives being who others want us to be.  We dress certain ways because it’s expected of us, we wear makeup, just to the grocery store, because we don’t want to be judged as not being perfect. We behave in certain ways to be accepted.  We are not being who we really are. I remember, some time ago, I went to a dinner, and I was sitting down at a table with other people.  I was told I should get up and say hello to everybody there because it was expected of me even though I knew none of them . I felt anxious and uncomfortable, wondering why I had to do this, (I’m an introvert). I refused to do it. That’s not me and I will not be made to do something to be accepted by anyone. It’s like wearing clothes that are not your size, you feel uncomfortable in them but you’re wearing them because you want to please. 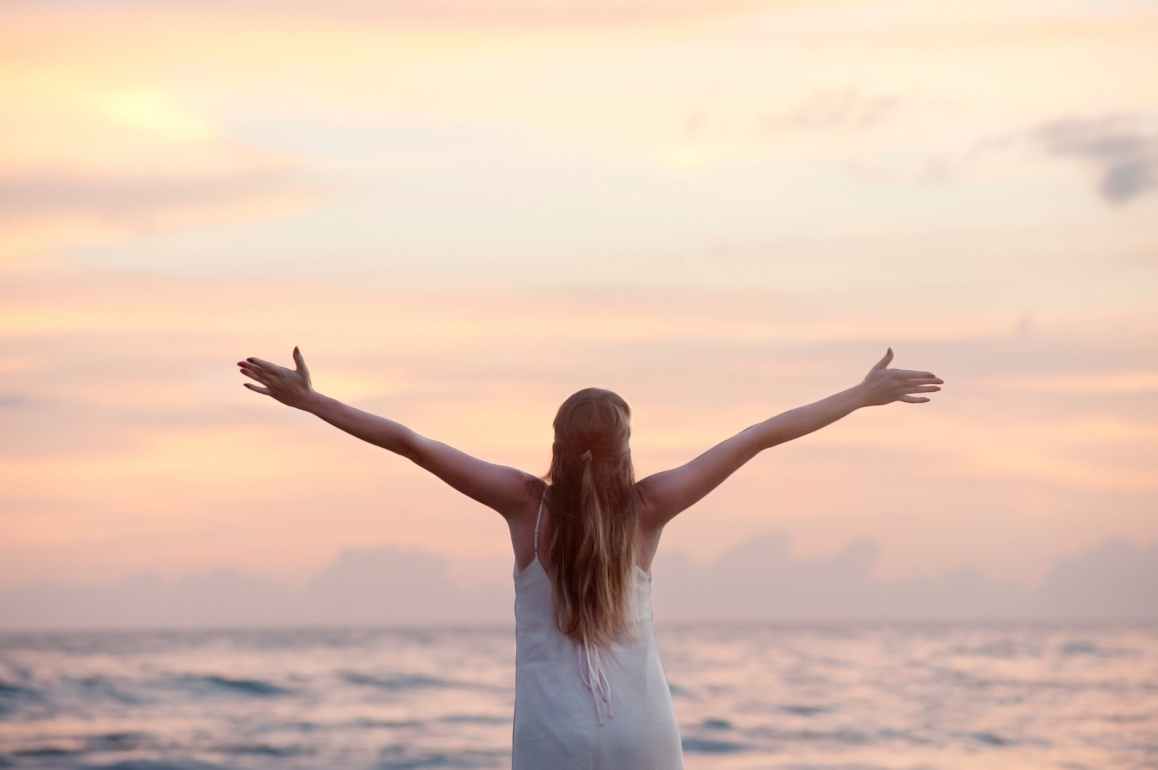 Don’t get me wrong, there’s a difference between doing uncomfortable things because you want to grow as an individual and doing  it because society/people require it from you to fit in. The question to ask your self is are you doing it to fit in, or because you want to grow/mature? Do you feel drained, heavy and exhausted or exhilarating and excited?  Being your authentic self will help to improve your self confidence.

Choose your Influences wisely.
Consider carefully the people in your life and choose who you surround yourself with. If you hang out with negative people, their negativity will rub off on you. Communicate with like-minded people who will lift you up and help you go to the next level in your life. Associate with people who celebrate your successes and comfort and encourage you when you fail. Limit contact with toxic family members or relationships. Focus on uplifting and inspiring thoughts, listen to inspiring music, read biographies of exceptional people and learn from them.

Stay tuned for more tips on how to improve your self-confidence. 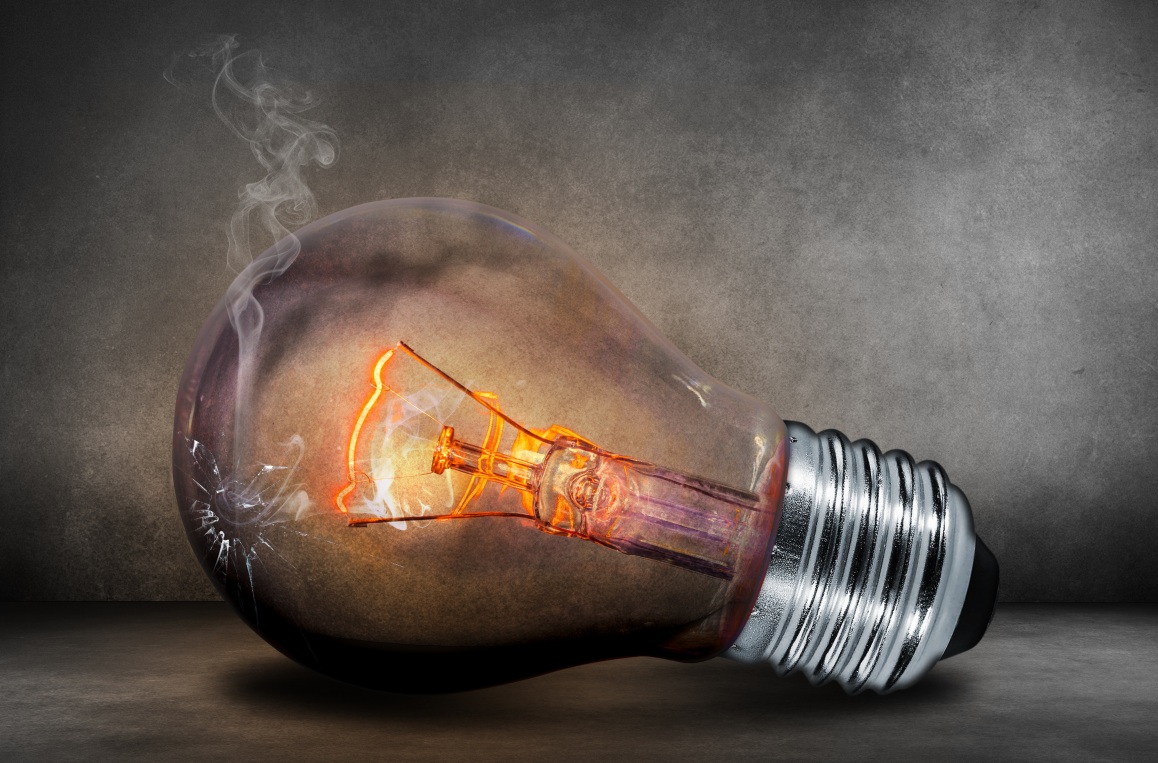 What is Gas lighting?
Gas lighting is a form of manipulation that seeks to sow seeds of doubt in a targeted individual or members of a group, hoping to make targets question their own memory, perception and sanity. Using persistent denial, misdirection, contradiction, and lying, it attempts to destabilise the target and delegitimise the target’s belief (wikipedia.org).

The term was taken from a 1944 film by the same name, about a woman whose husband manipulates her into believing that she is going insane. In the movie, the woman’s possessions would go missing and the husband would tell her she removed them, however she had no recollection of doing so, she would hear footsteps coming from upstairs and the gaslight dim and brighten but her husband would claim it was her imagination. He continued to gaslight her as his plan was to have her declared insane and committed to an asylum.

Gas lighting is a tactic that the narcissist and manipulative abusers use to cause you to question your sanity and reality, its also used to break down your will to fight and resist. You’re left doubting and questioning and wondering about your own perception of situations and circumstances. The narcissist purposely denies things they have done, and makes out like you are going crazy. He does this so convincingly, you almost begin to believe that you’re wrong, and he is right. It starts of little by little, one small thing here, another there. Gas lighting is designed to break you down mentally to the point where you cannot trust your own judgement or reasoning. You’re always confused and you’re always second guessing yourself (did I get it wrong…is he right…am I going crazy?). Gaslighting occurs in relationships, in the workplace etc.

Why do Narcissists do this and what are the effects?
Its all about control, just about everything the narcissist does is about controlling you. They want to control the way you think, the way you talk, who you associate with – your whole life. It’s a power trip for them. They want to fill you with shame and guilt.
They’re jealous of you, and hate all that is good about you and your character. Deep down inside they know there’s something wrong with them (they just don’t want to admit it)and they’re not willing to change and be better human beings. They know they can’t be like you so they want to break you down, make you crazy( “I can never be as good as you – so I will destroy you!”). They want to mess you up so that you’ll be of no use to anybody when they’ve finished with you.
Gas lighting is also a way of protecting themselves against feelings of shame which is what they try to avoid at all costs. They don’t want to carry the shame of being wrong so they want to project the fact that they are wrong on to you ( I’m not wrong, you are, I’ve not made a mistake, you have made a mistake).

Gaslighting destroys your self confidence, and self esteem, you’re always thinking everything’s your fault. You’re overly sensitive and anxious and people who are close to you will have noticed the change in you. Even you yourself will know that something is not right, but you won’t be able to identify what it is.

My Experience with Gaslighting
The Narcissist in my family would discuss some issue with me and decide a course of action, (of course he would not carry it out) then because he hadn’t done anything the following week, he would deny we ever had a discussion or came to any decision. He mostly does this to cover up his inaction. I’m left wondering whether we actually did decide or had the discussion.
I was accused of not doing things properly and generally made to feel like I was crap, it really affected my self confidence and self esteem, which I’m only just recovering from. The funny thing is , when he was left to do the same tasks, he was worse than I was. When I pointed this out to him, he claimed that he never insinuated that I was not good at my job, that it was my imagination or I was lying.
He would tell me some thing very personal about his childhood and then when in conversations with him, I would bring it up, he would adamantly claim he never told me that, it must be my imagination because that was definitely not true and he never told me anything like that. That was when I realised he was lying (I didn’t realise it was gaslighting at the time) because there is no way I would have imagined the details of his life like that. It’s just crazy and so devious how they behave, it just reveals how mentally messed up they are.

It got to the point where everything that went wrong in any situation, I was at fault. I was supposed to have done this or this and I would question whether we had a discussion about it, and he would give the time and place we discussed it. And I would have no idea what he was talking about! Sometimes he would go on a rant and say things like, ‘ do you think that you are good, well, you’re not because you did this or that”. He made me question myself, my character.
I didn’t realise all this until I read about gas lighting, then I realised I wasn’t going mad and that it was all him. 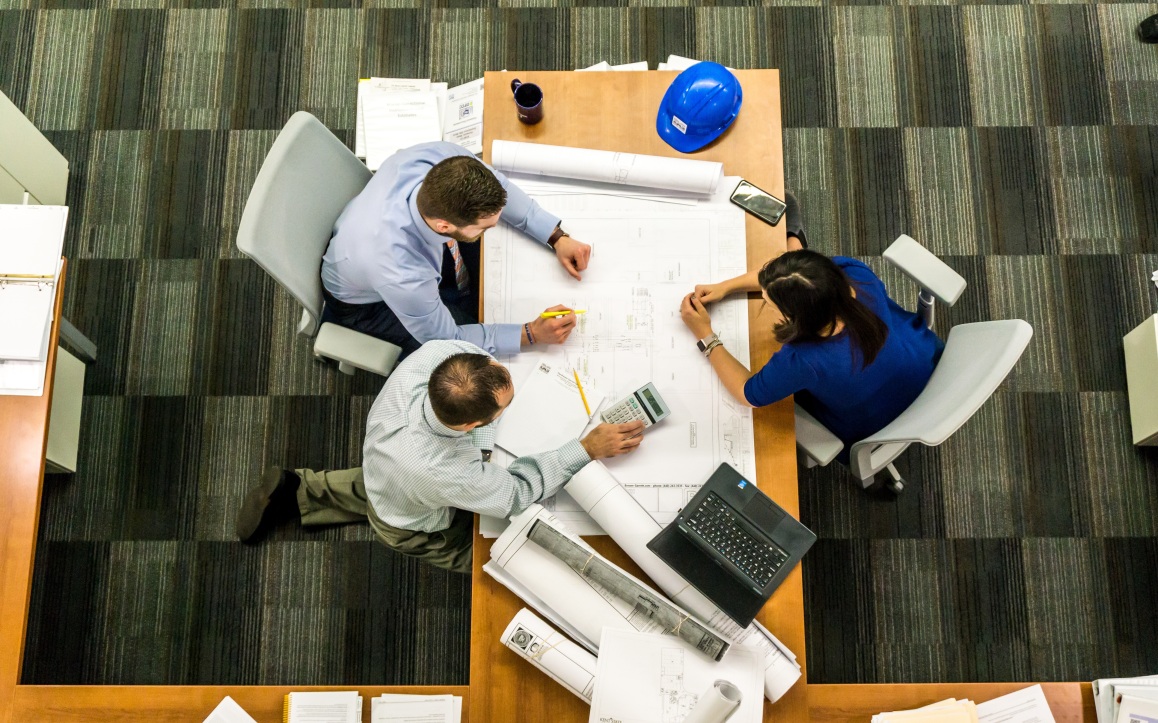 Just understand and realise that it’s not about you at all. There is nothing wrong with you and everything wrong with them. They’re the ones who are mentally and emotionally unbalanced and they’re trying their best to mess you up too.
If you’re in a situation where you’re feeling confused or unsure about details of certain discussions/ events, or you have no recollection at all ( and you know you have a good memory) then you’re probably being gaslighted. Trust your intuition. Don’t accept what the other person is saying as absolute truth unless it can be proven.
If you’re in a relationship with the person, if it is a friend, you should consider cutting all ties with that person at least for your own peace of mind. You should really think about whether you want such a toxic person in your life- a person who makes you feel like you’re going crazy. If the person is your boss or co-workers you should also seriously consider whether you want to continue working in that environment, find out if you can transfer to another department or team.
If possible, try to keep a record of any private conversations in a diary . With the narcissist in my family, I make sure I record conversations with him on my phone, just for private use, of course(ideally you are required to inform a third party if you’re recording them) just so I can refer back to the conversation again if I’m in doubt.
Don’t argue with them, that’s what they love and you’ll never change their perspective. They are master manipulators, you’ll never win an argument with them. They live in their own little world where they are always right and everyone else is always wrong. Just get as far away from them as possible.